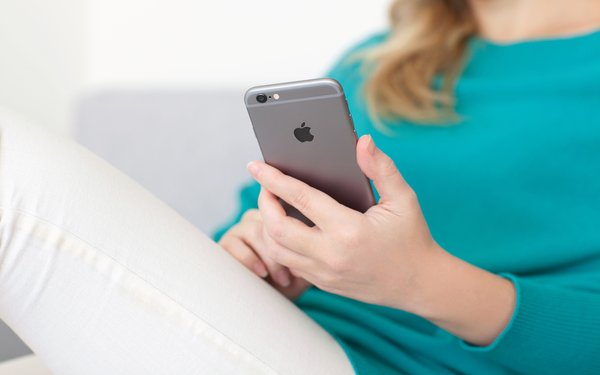 Email marketers may want to say thanks to Apple next time they successfully orchestrate a campaign with high engagement, as iPhone owners have the highest email read lengths by device, according to a new study released by Movable Ink.

The finance industry had the strongest read lengths on iPhones, with 68% of subscribers spending 15 or more seconds reading their email. This was followed by desktop computers, where 58% of subscribers read email messages for 15 seconds or more. iPads followed suit, with 54% of readers spending a significant amount of time reviewing an email, with 41% of Android tablet owners and 13% of Android users spending 15 seconds or more reading an email.

The travel and hospitality industry also saw the highest read lengths on iPhones, with 58% of subscribers reading an email for an average of 15 seconds or more. This was again followed by desktop computers, with 47% of subscribers reading emails for 15 or more seconds, and then Android tablets, iPads, and Android mobile phones.

Movable Ink provided a couple of explanations for the healthy read lengths in the travel and hospitality industry. Consumers planning an upcoming trip are likely to be comparison shopping, and brands sending emails with updated prices based on recent searches are likely to grab a reader’s attention.