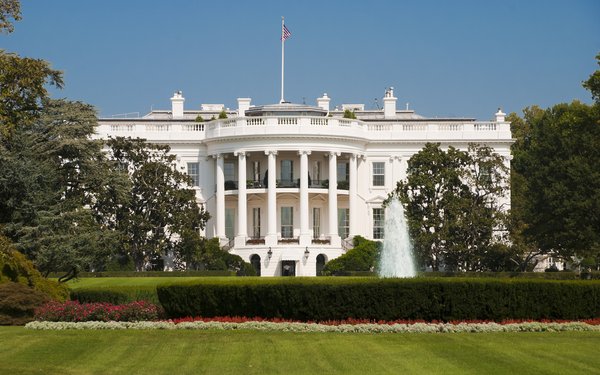 Huffington Post structured its email campaign by focusing on five communities that were most impacted by Trump’s rhetoric and suggested proposals: Women, LGBTQ+, African-Americans, Immigrants, and Muslims. Users could opt-in to one, some, or all of the community-based newsletters.

Huffington Post took a multi-pronged approach to advertising its Trump First 100 Days newsletters. Beginning prior to inauguration Day, the publication advertised the upcoming newsletter across social media, on-site, and within related email newsletters, such as the politics or morning news digest emails.

The publication acquired 100,000 email subscribers in fewer than 100 days, with consistently high open rates throughout the entire campaign. Sanders asserts that open rates ran between 30% and 60%, an average email open rate that even on the lower side, far outranks industry averages.

“A big part of this was not just the push aspect of email, but pull,” says Sanders. “We’re allowing users to take action and join conversations.”

The newsletter always had a set timeline, but Huffington Post then gave subscribers a pathway into alternative email newsletters at the end.

“It was almost an onboarding step,” says Sanders, explaining how 46% of subscribers became long-term Huffington Post readers, with many signing up for the publication’s politics and In(formation) newsletters. Huffington Post currently offers 16 standard newsletters in the United States, varying from a daily news digest to more lifestyle-oriented subscriptions.

Campaign Monitor made it easier for Huffington Post readers to subscribe to any of the publication’s community-based newsletters. As opposed to being directed to multiple landing pages for each newsletter, subscribers could instead opt-in to multiple communities with a click of a button.

Sanders says that Huffington Post plans to continue working with Campaign Monitor, with the overall goal of “creating a more focused journey for our email readers.”