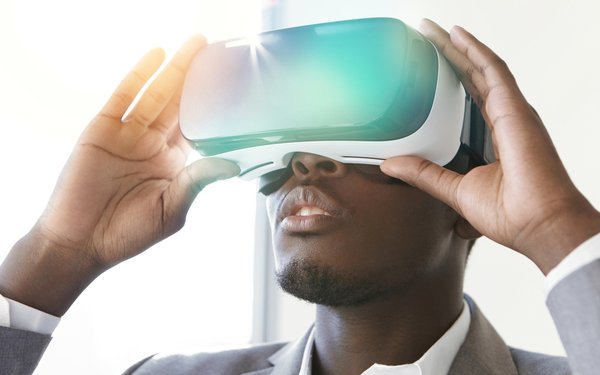 Virtual reality and augmented reality device shipments are projected to grow in the coming years, but in different markets.

The global market for VR headsets is expected to grow from 9 million headsets shipped last year to 67 million in 2021, according to IDC.

The market is also growing in the short-term, according to Jitesh Ubrani, senior research analyst at IDC.

“The next six to 18 months will further stimulate the VR market as PC vendors, along with Microsoft, introduce tethered headsets and high-end standalone VR headsets also enter the market,” Ubrani stated. “With lower hardware requirements on the PC and lower prices on headsets, VR will be more accessible than ever before. And the introduction of additional motion tracking and hand tracking will help further blur the line between digital and physical reality.”

Although consumers are expected to account for most VR shipments, the share will shift slightly toward commercial shipments. Consumers accounted for the majority (80%) of VR headsets shipped last year, but just under three quarters (73%) of devices shipped in 2021 will be to consumers.

The types of VR headsets are also expected to shift. Last year, more than three quarters (77%) of all devices were mobile-based VR viewers, such as Samsung’s Gear VR and Google’s Daydream View. However, that number is expected to decrease to less than a half (45%) of the VR market in five years.

In that time, standalone VR headsets, which do not require a smartphone and are untethered from a PC or game console, are expected to grow from less than 1% to more than a quarter (27%) of the market, according to IDC.

On the AR side, commercial markets are also expected to grow more than consumer markets.

"It is very clear to us that augmented reality is the larger of the two plays here when looking at AR and VR combined,” stated Ryan Reith, vice president of mobile device trackers at IDC. “We believe that many industrial jobs will fundamentally change because of AR in the next 5-years and these are much more opportunistic markets for dedicated AR headsets than the consumer market.”

The AR market is at its early stages, especially regarding headsets. Last year, 162,000 AR headsets were shipped, but that is expected to grow to more than 24 million by 2021, according to IDC.

Commercial markets accounted for more than half (68%) of AR devices shipped last year and that segment is expected to grow to more than three quarters (83%) by 2021, according to IDC.