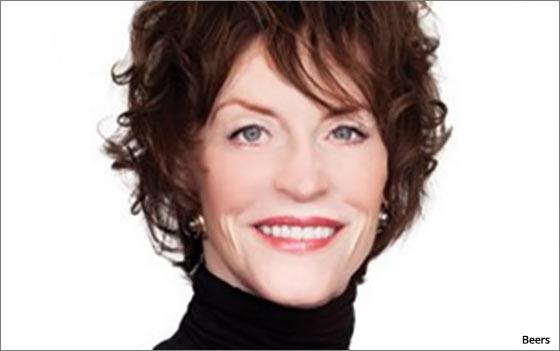 "Let's stop talking about it and start doing something about it," says Rezvani. "This isn't about being politically correct. Woe is ethnic me. This is about doing right for business."

Panelists agree the industry has signaled its commitment to addressing the issue. "No company has the whole thing right " says Semple. "When there is a will to do it you can see it, feel it."

She pointed to the BBC's commitment to reflect the British population by mandating half of its programming and leadership will be comprised of women by 2020; 15% will be Asian and black ethnic groups; and 8% will include disabled and LGBT. "BBC pays for TV licenses so they are accountable," she says.

However, quotas aren't the solution. Panelists admit that people don't respond very well about being told what to do. Instead, they need to own the problem.

"If you have a more ethnically diverse workforce, you will be more economically successful," says Rezvani. "If you want to get ahead in business, they need to get on it."

"We have to coach the coaches," says Beers. "That is where we are right now." Women need to learn the inside code words used by the leadership team. "The language gap has to be closed," says Beers. "It is up to women to be seen and heard."

This is important because high-level men say they can't find any women in the pipeline. Are the women there? Are they perceived to be ready?

There have been some well-intended, but misguided decisions. Beers mentioned how an advertiser was asked to eliminate the words genius and brilliance because it was considered sexist. "I want to claim those words for women," she says.

Serving on the Cannes jury, Fowler says less work feels like tokenism this year. "It signals a real commitment," she says. However, she adds what was "equally depressing" was that no work illustrates that men have to be part of the solution. Creative about domestic violence, for instance, tells women to get out of the situation rather than address the men beating up their wives.

The panel kicked off with a performance by the 6 Pack Band, the first transgender group in India.