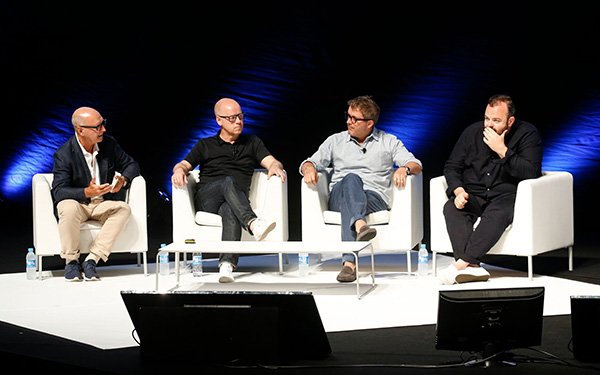 CANNES, FRANCE — Adam&EveDDB has received more than 124 creative awards over the past five years, including the Creative Effectiveness Grand Prix at the 2016 Cannes Lions for client John Lewis. At the heart of their winning approach is creative that evokes strong emotions.

The retailer was a "sleeping giant" with a special place in the retail landscape, says Inglis. The "clear problem" was that John Lewis maintained massive trust among shoppers, but not enough desire. "Even loyal customers were visiting once a year and buying one product," says Murphy.

Research showed customers were heaping brand love upon the retailer. The problem: "They weren't acting with their feet to get into the stores."

The agency's proposition was to ask how do we capture the relationships John Lewis has with its customers?

The creative introduced a series of heart-warming Christmas spots, such as a boy with a stuffed penguin he believes is real and following a girl as she ages through her life. There is no product and no branding until the end.

The first phase launched with a single TV spot. Social-media support was soon added. Following years have extended into books, games and apps. “We don't want to over-commercialize or over-leverage, but it takes us into more channels where customers want to engage with us,” says Inglis. "It takes more effort to keep it fresh."

Now, John Lewis and adam&eveDDB have drawn competition from several rival British retailers that have upped their ad game. They try to out-do Lewis with campaigns during the holiday season. "Whoever they are, they have to be authentic to their brand," says Inglis. "One of the things I am proudest of is that [our campaign] rings true. It reflects the business of John Lewis."