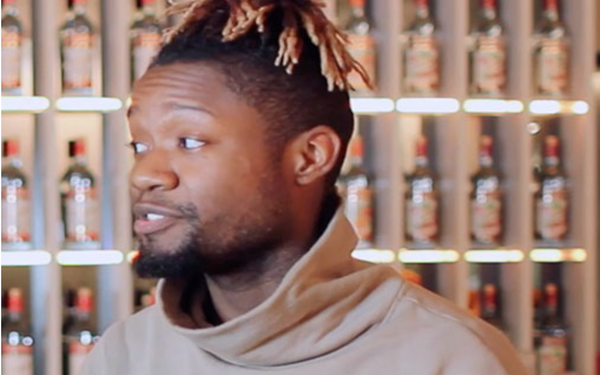 Stoli Vodka is launching an initiative geared toward showing support for the LGBT community.

HeroesRaisingtheBar.com is the main communication platform for the program and allows consumers to engage in initiatives and to support charitable organizations making a difference.

Featured on the site is the“Heroes of Diversity” video series created by Brad Hammer Productions which looks to inspire action by exploring the personal journeys of extraordinary people who became LGBT community leaders. Stoli also is calling for online nominations of “heroes” from around North America to recognize in a future series.

This announcement follows the news naming the 2017 winner of the fourth annual Stoli Key West Cocktail Classic, the largest annual LGBT bartending completion in the world. Stoli recognizes LGBT bars and bartenders as leaders in the modern equality movement, serving as the original community centers and safe spaces.

A new website, HeroesRaisingtheBar.com, launches alongside the program and will encompass all of Stoli's LGBT activities from events and partner programming to the newly minted "Heroes of Diversity."

Over the last five years, Stoli has donated more than $1 million and offered product and on-site event support to over 30 national and local LGBT and ally associations, including Pride organizations across the country.