Google Fined $2.7B By EU; Not All Agree With Penalty 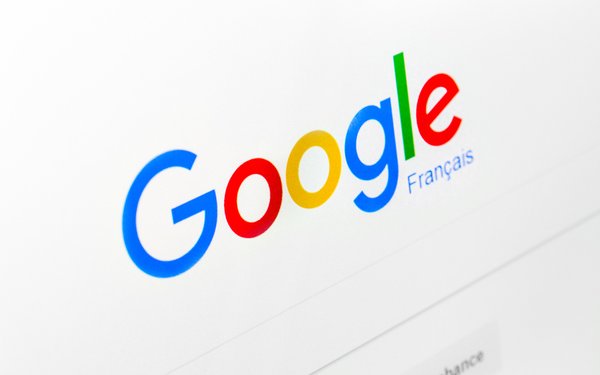 Google has been fined a record $2.7 billion after European Union antitrust regulators ruled that the company had abused its authority by promoting its own shopping comparison service on its own Internet property at the top of search results.

The fine follows a seven-year investigation It is the largest imposed fine for a monopoly case in the EU, according to some reports.

If the decision is upheld by the EU, it would force Google to reshape the way it presents search results in Europe for its products and services.

Kevin Lee, executive chairman of Didit, believes the ruling could have major ramifications far beyond Google in the Europe.

"Based on this argument, Walmart.com and Amazon can’t feature their in-house products, house brands, to shoppers," he said. "One could even carry the arguments offline."

Lee said Google should have a say on its own "real estate" and should have the option to favor their services if they choose.

"Perhaps if they had labeled shopping results a Google service more clearly, things would not have gotten this far," Lee said.

While Lee counters the ruling because of potential consequences to the online advertising industry, others celebrate the decision.

“We applaud the European Commission’s leadership in confronting the discriminatory behavior of Google in the comparison shopping industry," News Corp stated Tuesday after the EU issued their decision. "Other regulators and companies have been intimidated by Google’s overwhelming might, but the Commission has taken a strong stand and we hope that this is the first step in remedying Google’s shameless abuse of its dominance in search."

News Corp went on to state that "Google has profited from commodifying content and enabling the proliferation of flawed and fake news, to the detriment of journalism and of an informed society."

News Corp, Oracle and Yelp sent a letter to the European Union prior to its decision stating that they are favor of "decisive action" to restore competition and bring true innovation and growth to the Internet.

europe, google, product listing ad, search
1 comment about "Google Fined $2.7B By EU; Not All Agree With Penalty".
Check to receive email when comments are posted.
Next story loading