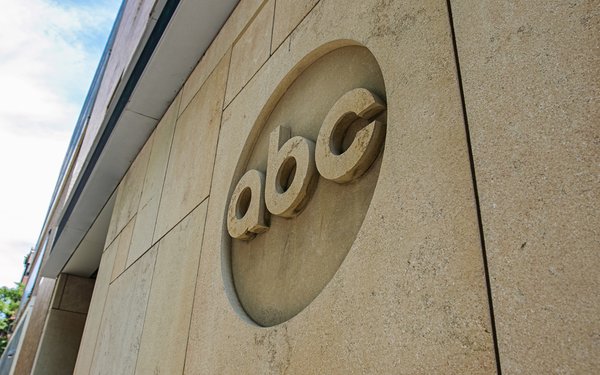 Rita Ferro, president of advertising sales for Disney-ABC Television, told Television New Daily: “We were expecting it to be more modest [than a year ago]. But not down.”

Disney-ABC posted upfront volume gains for all its business in “high single-digit [percentages] across the board in all broadcast, cable and kids.” This is in sharp contrast to media analysts who had anticipating a modest decline in the overall TV upfront for all networks -- anywhere from 3% to 4%.

Scatter markets are where marketers buy national TV on a quarter-by-quarter basis. Marketers buy in the upfront for an entire TV season, typically in the summer.

When asked about how much inventory was sold in the upfront market, Ferro said: “We were pretty consistent to a year ago.” A stronger 2016 upfront market had most broadcast TV networks selling around 73% to 78% of their TV advertising inventory -- leaving the rest for mid-year scatter sales and make-good inventory.

Commenting on the move from C3 deals to Nielsen C7-metric guarantees on ad deals, Ferro said: “We actually didn’t prioritize that.” The network had previously focused on broader time-shifting guarantees for its TV programming. C7 and C3 deals are the average minute commercial ratings plus either three or seven days of time-shifted viewing.

Instead, she noted: “We have been prioritizing digital.”

Disney-ABC witnessed a 20% gain in volume for its digital inventory. “We were aggressive in that space early on.” This comes from its ‘ABC Unified’ approach, started some years ago, in which advertisers can combine linear TV and long-form digital budgets into one video plan.

Disney-ABC also did well with its kids TV networks — strong 10% to 12% price increases. While such upfront TV sales are usually done earlier in the year, some media agencies and big consumer marketers also did kids TV ad deals in the adult upfront market, she says.

Ferro believes some of TV's strength this year comes from brand-safety issues that marketers have with other non-traditional TV digital video platforms. “What we are going to continue to see are brands looking for environment... and that’s why money has been coming back to TV.”