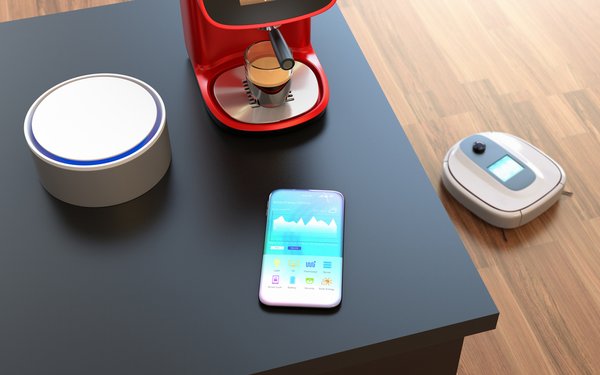 Consumers with a voice assistant device at home may not turn back after owning the device.

More than half of them also say they are much more likely to buy a connected device in the future because of it, according to a new study by IFTTT (If This Then That).

“It will be interesting to see how these behaviors shift over time as more voice platforms join Amazon and Google on IFTTT,” Linden Tibbets, CEO and founder of IFTTT, stated. “With more than a few new assistants in the pipeline, it’s clear voice is going to be an important new interface for every service.”

Almost half (46%) said they are more likely to use their voice assistant device than their smartphone to search for information while at home.

The devices are used the most for streaming music, controlling connected lights and setting timers, according the study.

Almost two thirds (62%) said they are much more likely to purchase a connected device in the future because they own a voice assistant device.

Here are the connected devices they are considering:

More than half (60%) said integration with their voice assistant is an important factor when deciding which connected device to purchase, according to IFTTT.

However, device ownership appears to still be in its early days. Almost three quarters (70%) have owned their voice assistant device for less than a year, according to the study.

The living room is the top location for voice assistant devices, followed by the bedroom and kitchen.