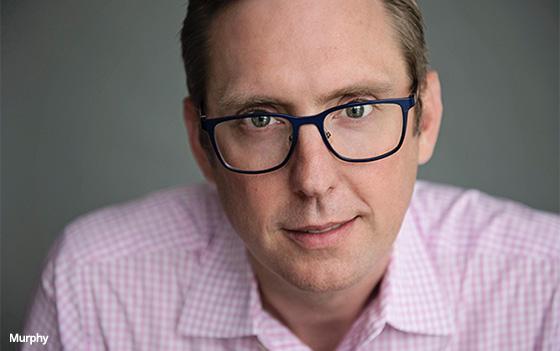 22squared is rearranging its executive suite by elevating Brandon Murphy from chief client officer to president, while president/CEO Richard Ward shifts to the new role of chairman/CEO.

Murphy is well-suited for his leadership role.

He helped to rebrand the agency as 22squared in 2007 and more recently, led the creation of a new vision and mission for the agency: “Together, We Give Rise to Change.”

Murphy has worked in all corners of the agency, leading the strategy, analytics, account management, content marketing and media departments. He originally started at Campbell-Ewald/Detroit before joining 22squared, then branded as WestWayne.

"For the past 12 years, Brandon has held leadership positions in every department in the agency and earned both the loyalty and passionate commitment of our staff," says Ward. "This is the perfect next move for Brandon, at precisely the right time for 22squared.”

Ward joined the agency in 2006 as President/CEO, overseeing an agency that has since tripled in size and expanded clients, employees, service offerings and revenue.

“Our agency is recognized for our unique culture and thoughtful, methodic, strategic transitions," says Ward. "Unlike most agencies, we take a very long view of our business, which facilitates the lost art of growing and grooming leaders from within an organization."