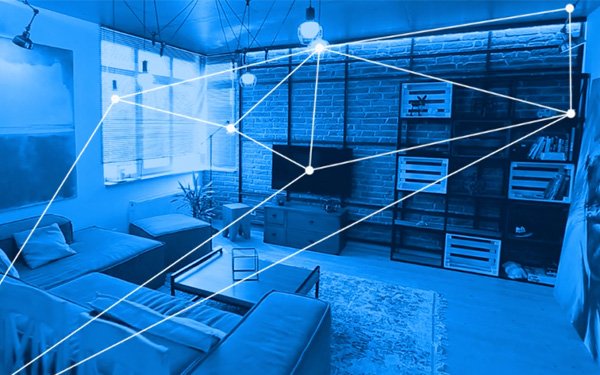 Bluetooth connectivity may no longer be limited to two devices, thanks to a new capability.

The mesh networking capability is based on the Bluetooth Low Energy (BLE) specification, which is used in beacons.

One of the use cases is tracking devices within the mesh network, which can scale to thousands of devices and sensors, according to SIG. Other uses include smart home and building automation.

“Within the building automation market, there is a growing focus on connected lighting and the role it can play as a platform for providing automation services throughout a facility,” stated Szymon Slupik, chairman of the mesh working group at SIG.

Mesh networking also seems to be an area of focus for other companies and industry groups.

That program brings enterprise-level Wi-Fi systems into the design phase of building new homes. The systems are tailored to individual home layouts, but generally comprise multiple Wi-Fi access points placed throughout the home that create a single network.

Samsung’s Connect Home system creates a mesh Wi-Fi network that can scale with additional units placed throughout a house. A companion smartphone app guides consumers through placing each unit in the most effective location, according to Samsung.

“The arrival of the Bluetooth SIG’s mesh technology is a significant step towards industry standardization and adoption and will help bring interoperability to Bluetooth devices and new use cases like lighting, indoor positioning and asset tracking for the Internet of Things,” stated Joseph Bousaba, VP of product management at Qualcomm Technologies.
iot
Next story loading