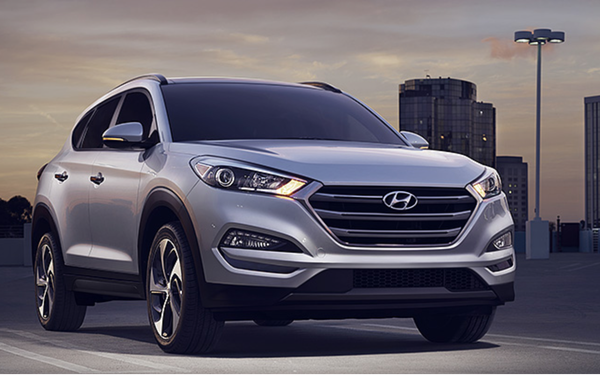 U.S. light-vehicle sales continued a year-long downturn in July, dipping 3.4% below a year-ago, according to WardsAuto. Based on daily selling rates, sales declined from the same year-ago month for the seventh consecutive period.

“The story for July is nothing new,” says Akshay Anand, executive analyst for Kelley Blue Book, in a release. “SUVs are up, cars continue to decline, and sales are clearly done growing at breakneck speeds."

Incentives bear watching, as they are still at or near high points for many vehicles, Anand says.

“Ironically, it's actually a stellar time to buy sedans because of some of these incentives, but consumers may not care as long as small SUVs continue to be within their budgets,” Anand says. “Regardless, the industry remains in a healthy position, consumers continue to buy new vehicles, and the industry continues to march forward as product continues to get better and better.”

Trucks and SUVs still rule, but the success of all-new upcoming sedans like the Honda Accord and Toyota Camry will map out the way forward for sedans in general, says Brian Moody, executive editor for Autotrader.

“Look for more small crossovers or variations on existing models from Chevy, Ford and Jeep in the future,” he adds.

Based on daily selling rates, General Motors’ volume declined 12.1% from July 2016, and was its biggest falloff since 21.5% in August 2010, according to WardsAuto.

Other automakers with July declines were BMW Daimler, FCA US, Ford, Tesla and Volvo. At Hyundai Motor America, although July sales of Hyundai and Genesis vehicles were down 28%, the automaker did have its best month ever for Tucson sales, up 49% from a year ago.

Subaru of America reported a 7% increase over July 2016, and the best July in the history of the company. The automaker also reported year-to-date sales that are up 8.7% over the same period in 2016. Other automakers who saw an uptick in July versus a year ago were Toyota (up 7.8%), Honda, Mazda, Mitsubishi, Nissan and Volkswagen Group. Jaguar and Kia saw market share increases, per WardsAuto.

Automakers also need to communicate confidence in the overall health of the market to ensure the negative halo of slowing sales does erode consumer confidence in the auto market, says Stephanie Brinley, senior automotive analyst, IHS Markit, in a reelase.

“In today’s market, automakers are also responding to a faster, more aggressive change in consumer behavior than it was possible to accurately predict,” she adds.

Notably, interest rates on new-vehicle loans fell to a six-month low in July as automakers ramped up summer 0% finance deals, according to a new analysis from Edmunds.

“Zero-percent finance deals are common in the summer, but car buyers can save even more this year,” said Jessica Caldwell, Edmunds executive director of industry analysis, in a release. “Even though interest rates were lower on average in July than at any time in the past six months, they’re still hovering at highs not seen since 2009. These higher interest rates make 0% financing a big carrot for dealers seeking to lure car shoppers.”