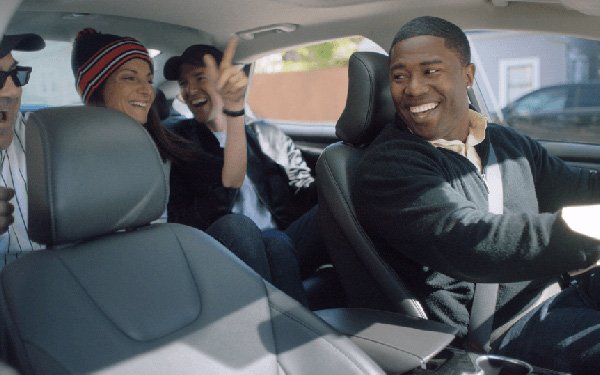 LGBTQ Americans are more willing to consider Uber, Lyft and Airbnb than the general public, according to a YouGov poll.

YouGov polled LGBTQ Americans and found that in the next year, they are more likely to travel than the average American (47% to 41%). This particular consumer segment also has a better impression of sharing platforms than other Americans, and they are more willing to consider and recommend these services.

Lyft owns a smaller percentage market share than Uber but is valued just as highly among the LGBTQ community. Its partnership with SAVE, an LGBTQ organization against discrimination, is seen as a testament to Lyft’s advocacy for equal rights and ride inclusion.

When traveling by car, LGBTQ travelers are more likely to consider using ride-sharing services than to go through a car rental service like Enterprise, Hertz, or Budget. Conversely, 19% of the general public would rather use Enterprise (out of all the car rental services) to rent a car than call an Uber or Lyft.

The LGBTQ community is also an ideal segment for these services because of their traveling preferences. It’s well known that Uber and Lyft thrive in busy cities like New York, Chicago, and San Francisco. Those hubs are also where 43% of LGBTQ travelers are likely to travel, compared to just 35% of the general public.