Barometric, which calls itself a provider of “cross-environment” tracking and attribution data, has been accredited by the Media Rating Council for its measurement of “served display and video ad impressions and clicks in desktop, mobile web, and mobile in-app environments."

The accreditation, which covers data reported by Barometric’s advertising tracking and measurement platform, is based largely on the results of an independent, third-party audit overseen by the MRC, which included an assessment of Barometric’s compliance with the General Invalid Traffic provisions of the “Invalid Traffic Detection and Filtration Guidelines” published by the MRC.

While MRC accreditation doesn’t constitute validation of a media-buying or advertising currency per se, it is an important industry stamp of approval, verifying that a company actually does what it says it does, as well as meeting key MRC criteria and guidelines. 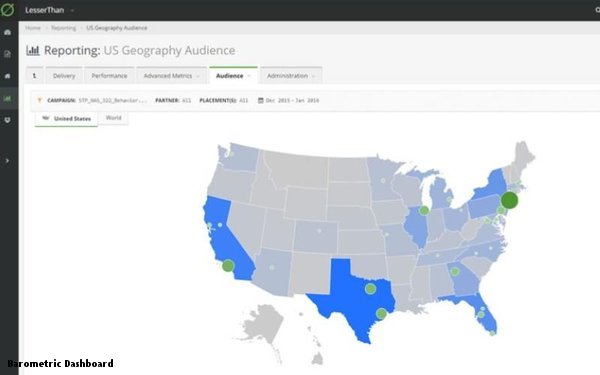