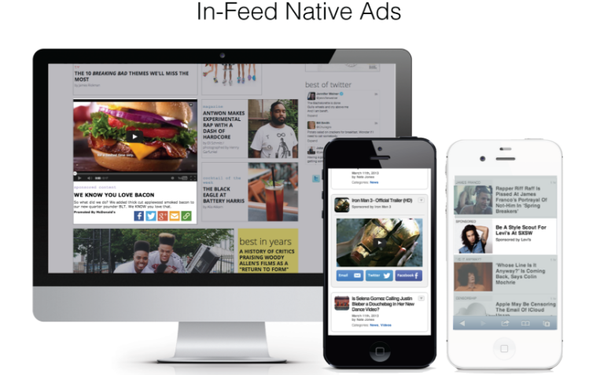 The integration means DSP users can access in-feed native ad impressions directly from more than 1,200 publishers, including biggies such as Time Inc. and Wenner Media, as well as app properties like ABC News, Under Armour and Rotten Tomatoes.

Centro noted that 75% of Sharethrough’s native ad impressions are accessed via a mobile device.