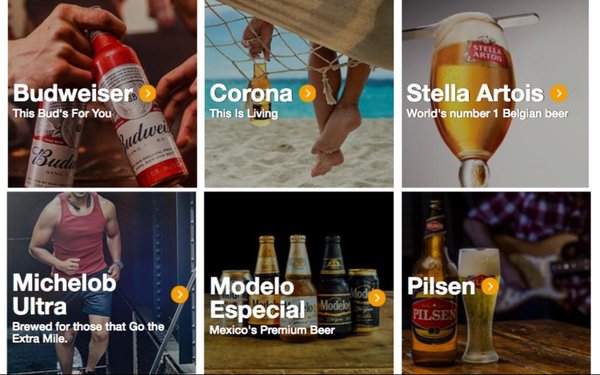 Brewing giant AB InBev has completed its global media planning and buying review and has named Dentsu Aegis Network’s Vizeum as its new agency for the U.S. and Canada.

The brewer spends upwards of $2 billion a year on ads in more than 50 countries worldwide. In the U.S., the company spent an estimated $740 million on ads in 2016, according to Kantar Media.

MediaCom, which previously handled the U.S., was awarded Mexico and parts of Latin America. Publicis Groupe’s Starcom will handle China, Japan and other countries. Omnicom -- which was not on the roster when the review began -- was awarded Australia, Vietnam and India.

Sources said the pitch was largely driven by price. It kicked off in March with the brewer inviting major holding companies to put together teams to pitch the assignment.

Strategic consulting firm MediaLink and media auditor Mediapath were enlisted to assist with the review process, which was led by the brewer's global marketing team, based in New York.