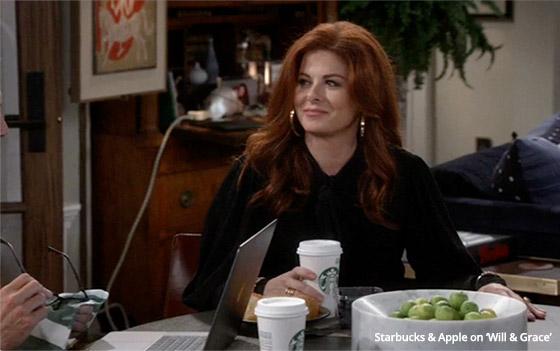 Nielsen also says there were an average of seven placements per brand during the last season — the same as the year before. The average was eight per brand in each of the 2013-2014 and 2014-2015 TV seasons.

In 2014, U.S. brand integrations on scripted broadcast and cable TV networks were worth $4 billion, according to PQ Media, which projected continued growth due to time-shifted TV viewing.