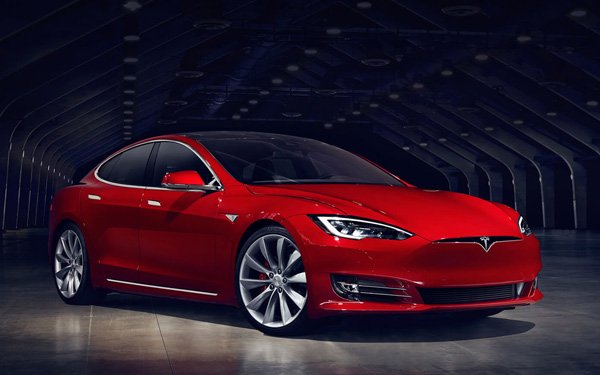 For a second year, Tesla topped all other luxury automotive brands, including Ferrari, Mercedes, and BMW, due to its connected experiences and services, according to a study by Group XP.

The second annual report ranks the top 30 global brands according to customer experience. The ranking is based on a proprietary algorithm and various brand data from BrandZ.

For the second year in a row, Pampers tops the list of Global Experience Brands, but Facebook makes significant gains, landing at second place. Paypal, Disney and FedEx round out the top five. Several brands enter the Top 30 list for the first time, including YouTube, Coca-Cola, Microsoft, McDonald’s, eBay and Gillette.

This year's report has a special section on Tesla which breaks down how the automaker’s human-centered approach to tech has helped it outperform other auto brands. The report also specifically outlines some of the dangers posed by automation as brands look to trade human connection for AI. It also notes that each of the top 30 brands offer customers their unique approach to combining frictionless, automated interactions with authentic human engagement.

Tesla has positioned itself as an expert guiding light; the company is both hugely innovative and hugely influential, says Iain Ellwood, Chief Growth Officer, Group XP.

“Importantly, this is as true inside the automotive category as it is outside of it,” Ellwood tells Marketing Daily. “They’ve become category defiant, using a higher purpose to become a human-centric brand.”

Tesla scores so highly on the Experience Index because their purpose is aligned to collective progress — “to accelerate the world's transition to sustainable energy,” he adds.

While other automakers talk about product, Tesla talks about ambition, he says.

“They are not a manufacturer, but instead think beyond product, positioning themselves as a means to an ongoing journey of progress for our collective ambition,” Ellwood says. “'What's next?' they think. 'How can we all be better?' If other automakers follow in Tesla's footsteps and strive to align their ambitions for growth with humankind's collective ambition for progress, they stand the chance of elevating their remit from 'manufacturer' to 'designer of a better world'."