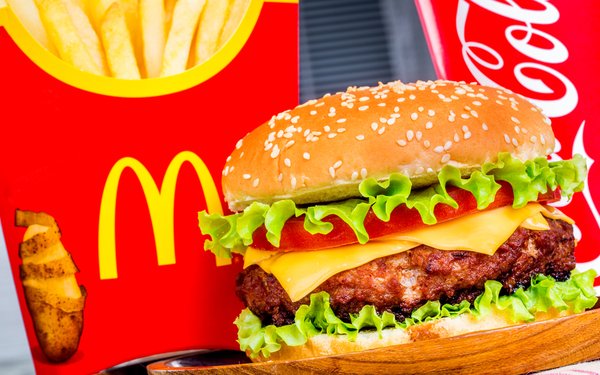 Fast-food giant McDonald’s is conducting a global media agency review, the company confirmed Thursday. In a contrarian move, the firm said it planned to split the assignment among several agencies rather than keep it at a single shop.

Omnicom’s OMD has been the incumbent for over a decade and will participate in the review, per the client. The agency declined to comment referring calls to the client.

“As part of our journey to build a better McDonald’s we are striving to make our marketing dollars work harder - through more efficient media spending and better connections with our customers.

This week we are embarking on our first formal global media review in more than a decade as we aim to move from a single global media agency to a small roster of preferred agency brands, with the intention of ensuring best-in-class media services and capabilities for all of our markets. Our long-term relationship with OMD remains strong, and they will be participating in this process.

The efficiencies gained from this move, together with funds released from our recent decision to end our Global Sponsorship of the Olympic Games, will help us strengthen our investment toward our digital efforts. Our increasing focus on data-driven marketing will create a new level of personalized value and convenience for our customers, helping to further accelerate McDonald’s growth.”

In June, McDonald’s said it was ending its Olympics sponsorship early, saving hundreds of millions amid declining TV ratings.

The Wall Street Journal, which broke the news, estimated that the company spends an estimated $2 billion annually on ads.

That figure more than likely includes all franchisees. The firm’s 2016 annual report does not provide a total advertising expense figure. But it did report that it spent around $645 million on ads for company-owned restaurants and another nearly $90 million on production costs. “In addition, significant advertising costs are incurred by franchisees through contributions to advertising cooperatives in individual markets.”

According to Kantar Media, measured media spend for McDonald’s in the U.S. totaled nearly $790 million last year and about $350 million for the first half of 2017.

The global media assessment is the latest in a series of recent agency reviews by company. In July as part of an overhaul of its local and regional marketing efforts, McDonald’s consolidated media buying for its regional cooperative marketing groups with OMD, perhaps a sign that the client still has a lot of confidence in OMD as a media partner.

And last year McDonald’s reviewed its national ad account and consolidated it with Omnicom, which created a new dedicated agency, We Are Unlimited, to service the business. That dedicated shop reports into OMD sibling agency DDB.