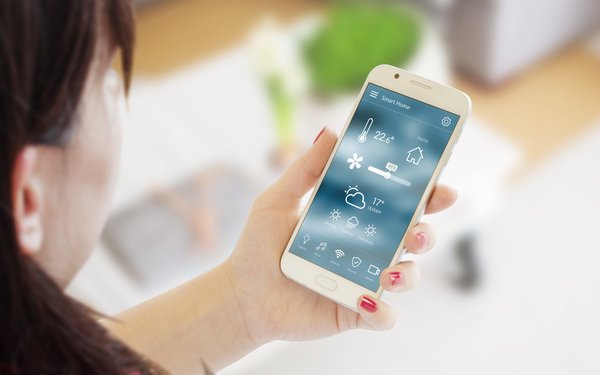 As the number of internet-connected devices continues to grow exponentially, the smartphone retains its position at the top of the list.

Smartphone ownership now is virtually universal, well ahead of even personal computer ownership.

While 94% of internet users own a smartphone, they also an average of three internet-connected devices, according to the annual global survey of 350,000 internet users aged 16 to 64 conducted by GlobalWebIndex (GWI).

Interestingly, the number of connected devices owned is very similar, no matter the age group.

The number of PCs and laptops declined 13% in the last year, but three quarters (76%) of consumers still have one. The older the person, the more likely they are to have a PC or laptop, according to the GWI study.

In relation to other devices, the smartwatch has not yet caught fire, with 7% of internet users owning one. Smart wristbands do a bit better, at 9%. Ahead of all those is the smart TV. Here’s ownership of devices by percentages:

As might be expected, the majority (60%) of consumers say their smartphone is their most important internet device.

By mobile brand, Samsung is number one with Apple five percentage points behind.

No matter the device, everyone is becoming Internet-connected and smart devices ultimately will be everywhere.