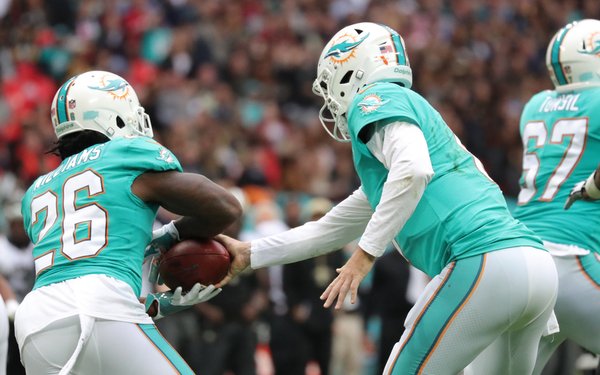 At the start of the season in September, the NFL witnessed lower pricing for individual TV commercials in the scatter TV marketplace, according to media cost research and analysis company SQAD. But overall TV revenue is still higher, according to a separate estimate.

SQAD says that across all NFL broadcasting networks, there was an average decline of 6.7% in September compared to the same month in 2016 for TV commercial sales in the scatter advertising market -- a marketplace that occurs after long-term upfront advertising deals are made in the summer.

Previously, for Standard Media Index in September, there was an overall 2% increase among five national networks in national TV advertising revenues, rising to $513 million versus $504 million.

Some of this was due to an overall 2% gain in the total number of TV commercials -- the advertising load -- that is sold in NFL games.

Additionally, Fox had one more game in September versus a year before; CBS had two fewer games.