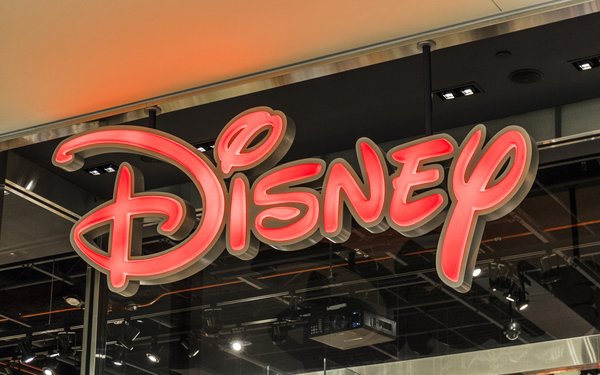 Walt Disney has been in talks with 21st Century Fox to acquire a number of its media assets, including the movie studio and some cable networks, according to a CNBC report.

Analysts speculate Fox would be looking to retain its higher profit-margin businesses. Walt Disney’s stock was up 2% to $100.65 at Monday’s close; Fox was 9.9% higher to $27.45.

While CNBC said talks between the two companies started in October, none are taking place now.

Fox and Disney representatives did not respond to inquiries by press time.