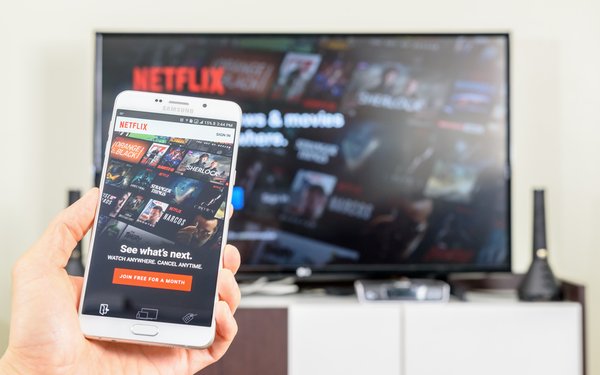 Over-the-top video services have overtaken TV set-top boxes as the primary place where consumers watch their favorite shows, according to the 2017 ”Conquering Content” study from Hub Entertainment Research.

The survey was conducted in October, and included more than 2,200 households that have broadband and watch at least five hours of TV content per week.

Hub has run the study every year since 2014, focusing on consumer video and entertainment trends.

In 2014, 64% of respondents said they watch their favorite show on a TV set-top box, compared to 31% for an online video source. This year, for the first time, online video has overtaken the set-top box, with 52% of respondents saying they watch their favorite show on an online service, compared to 48% who watch on the traditional platform.

One major reason for the shift is that online streaming platforms like Netflix and Amazon are aggressively investing in original content.

“These findings suggest that the aggressive investment SVODs are making in original and exclusive content is paying big dividends,” said Peter Fondulas, co-author of the study and principal at Hub, in a statement. “In this research and other recent studies, we see clear evidence that high-profile online exclusives generate buzz that draws consumers to these platform, which not only helps attract brand-new subscribers, but also builds loyalty among current customers.”