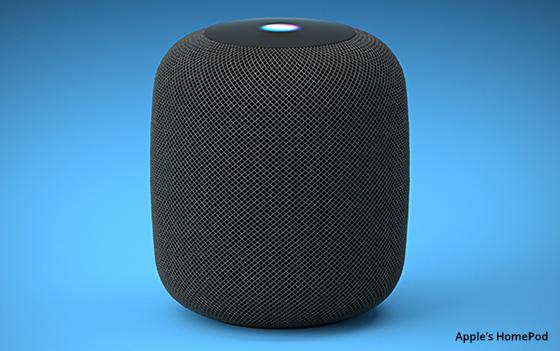 The growth of digital voice assistants is going to be explosive and now a mass of new advertising is projected to follow those devices.

Smart speakers such as Amazon Echo and Google Home will be installed in more than 70 million U.S. households within five years, according to a new forecast.

The majority (55%) of homes will have at least one device installed by then, based on the forecast by Juniper Research.

The number of smart speakers will pass 175 million by then.

Getting revenue from consumers using smart speakers is uncertain, to say the least, since most are essentially cost-free after the initial device purchase. And that’s where advertising comes in.

Advertising is the biggest revenue opportunity for voice assistants, according to Juniper, which forecasts ad spending to reach nearly $19 billion globally by 2022.

“Voice-based interaction presents less options than other forms of advertising, meaning less adverts are possible,” stated research author James Moar. “Not all voice interactions are product searches, meaning advertisers will need to adjust their strategies to build a brand’s voice strategy around information provision as well as sales.”

This is where companies like Pandora have a distinct advantage, since much of their business already was built on screenless interactions, well positioning them for screenless advertising.

Voice assistant devices across all platforms, including smartphones, tablets, PCs, speakers, connected TVs, cars and wearables will reach 870 million in the U.S. by 2022, an increase of 95% over the 450 million estimated for this year.

Despite the large number of smart home assistants, most voice assistant usage will be on smartphones, with more than 5 billion in use globally within five years.

Worldwide, the number of smart speaker devices with digital assistants integrated is projected to pass 250 million in use, for an annual growth rate of 50%.