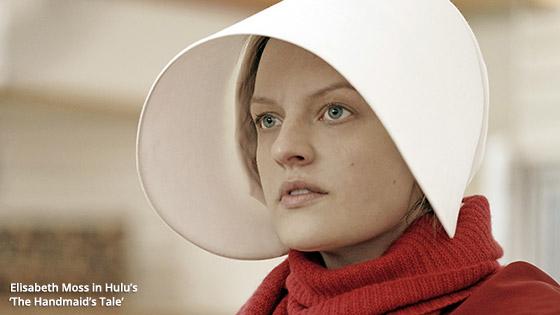 Mobile carrier Sprint will bundle a subscription to over-the-top streaming service Hulu with one of its signature packages starting later this week, the companies announced Wednesday.

On Friday, new and existing subscribers to Sprint’s Unlimited Freedom plan can access Hulu’s limited-commercials plan at no extra charge, saving $7.99 per month.

The companies also say they will soon begin offering subscribers the chance to upgrade to Hulu’s live-streaming plan, which includes streams of a number of linear channels and on-demand programming.

The partnership is a clear effort by Sprint to better compete with competitor T-Mobile, which bundles in subscriptions to Netflix with its unlimited data plans, as well as AT&T, which now includes HBO for its unlimited data customers.

Verizon, the largest carrier in the U.S., does not include any premium paid-content offerings with its service, although it does have its own go90 video service.

As more consumers shift their content consumption to mobile and more OTT services proliferate, these deals not only allow mobile carriers to add value to their priciest packages, but also enable subscription OTT services to gain market share from consumers who may not otherwise subscribe on their own.