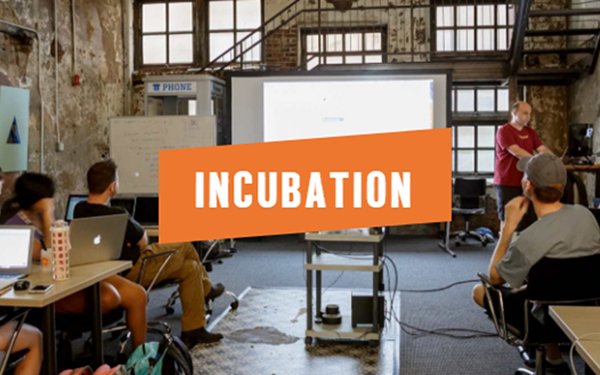 Durham, North Carolina-based ad agency McKinney has formed a partnership with American Underground, the Google for Entrepreneurs startup tech hub that is also based in Durham.

The general idea is that the agency will lend its promotion and marketing expertise to startups within the American Underground community while gaining knowledge about leading-edge technologies that can be applied to client work.

The first effort under the new partnership involves an annual incubator event put on by America Underground called Startup Stampede. The program identifies and supports startups focused on developing consumer products. The agency will invest $100,000 in brand guidance and development for a select team at the conclusion of the program.

“We’ve watched with pride as the American Underground has grown from a bold experiment — literally in the underground of our headquarters building — into the most vibrant startup ecosystem in the Southeast,” stated McKinney CEO Brad Brinegar. “We’re excited by the opportunity to help promising consumer products startups unleash their full potential by harnessing the power of marketing to accelerate their growth, through our participation in the Startup Stampede.”