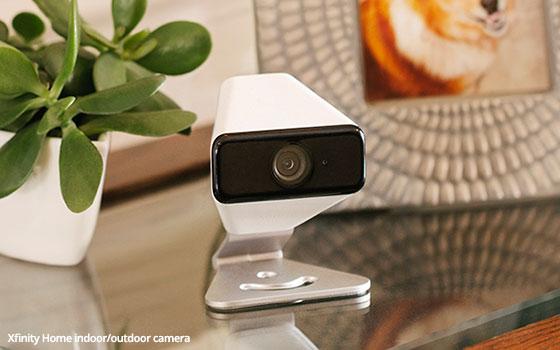 There are numerous reasons for consumers to install smart cameras at their homes, but the one that comes to light during the holiday season is package theft.

The majority (53%) of consumers know people who have had packages stolen from outside their home, according to a new study.

The study comprised a survey of 1,000 U.S. adults who live in a house or townhome adn was conducted by Wakefield Research for Comcast, which is using the survey results as an argument for its Xfinity Home indoor and outdoor camera.

Almost a third (30%) of those surveyed have had a package stolen from outside their home, with 16% of those having had two or more packages taken.

More devices are in store for consumers to install next year, including video doorbells (20%), smart thermostats (18%) and live streaming home security cameras (18%).

Over the holidays, the smart devices perceived as most useful would be video doorbells (37%), live streaming home security (35%) and home security cameras to record short clips (33%).

The key is that smart cameras can have an impact on potential package thieves.

After a package theft, a video clip from a smart security camera can be emailed to the police or package delivery company.

Cameras also are getting smarter. For example, the latest Xfinity smart camera uses an artificial-intelligence-powered  computer vision algorithm developed by Comcast engineers, so the system can focus on the movement, center it and zoom in to deliver a detailed view of the activity.

Consumers must expect that most packages would be stolen from their front door, since that’s where 79% of them would put a live-streaming home security camera.

Most (81%) consumers expect to have packages delivered to their homes during this holiday season.

Now if they just had a smart security camera to keep an eye on those packages until they get home.