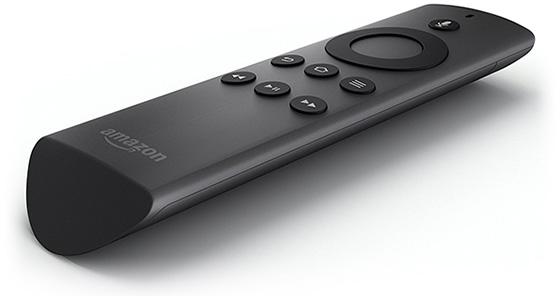 While voice control of in-home smart devices continues to grow, consumers are going to be faced with even more choices in which devices they talk to for which thing.

Consumers are getting used to using voice assistants, especially through smartphones.

Almost half (46%) of U.S. adults already use voice-controlled digital assistants, according to a study by the Pew Research Center. Of that usage, 42% is via smartphone and 8% from a standalone device.

Smart speakers, like Amazon’s Echo and Google Home, provide applications such as adjusting lights and thermostats as well as providing answers to questions, more effectively by Google than Amazon.

Smart speaker adoption in the U.S. has passed 11% and is expected to reach 15% penetration next year, according to comScore.

However, smart speakers and phones aren’t the only way consumers are going to be increasingly interacting with devices by voice in their homes.

The home entertainment market is consolidating around the smart TV, with the TV now being the most commonly used platform for accessing video content, according to Parks Associates.

Consumers are being re-trained to use remote control devices with voice to interact with smart TVs.

For example, to search for a movie on Amazon Prime Video remote, a consumer holds the remote’s microphone button, names a TV show or movie title and rapid speech recognition instantly provides the result on screen.

Voice commands on devices from Comcast Xfinity Home have evolved so the devices become a voice home hub, providing controls of other connected devices, such as smart cameras and lights.

Of those who use connected in-home entertainment devices, reasons cited are ease of navigation, ease of finding content and ease of setting up, according to Parks.

A third of smart TV owners said they would prefer to use a personal assistant to control their smart TV.

No matter if the marketers of smart TVs, smart speakers or even smartphones convince consumers to use their particular device, it ultimately will be primarily via voice.