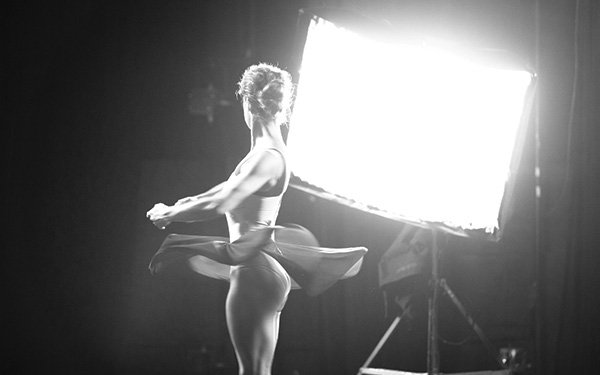 When Bloomberg Media wanted to develop a new real-time news service aimed at Millennials and built on the backbone of Twitter, it turned to an ad agency steeped not just in social media, but in its ability to map culture in a way that influences consumers' media behaviors.

The assignment was more than just a branding or even a promotional effort. It was part of the earliest product development and experience design that ultimately led to the launch of TicToc by Bloomberg on Twitter late last year.

“The task was to do for Twitter what CNN did for cable TV in the early 1980s -- completely transform the way people consume news,” recalls Michael Lebowitz, founder and CEO of Big Spaceship, which celebrates its 18th anniversary this year. It was one of the last early-stage independent agencies founded at the launch of the digital age.

Like most of his peers, Lebowitz cringes at the label “digital agency,” and says Big Spaceship simply focuses on media interfaces and experiences that other agencies and brands haven’t already mastered. In the early days of digital, that was display, search, social, etc. Today, he says, it defies labels and requires a more acute understanding of how people interact with content and experience brands across media over time.

While TicToc is the latest example of the agency’s innovation output, Big Spaceship has long used its unique understanding of culture to shape how people use new media. It has been Google’s social media agency of record for YouTube for years.

Its work is shaping TicToc is the next logical progression. And while much of the work could be defined as digital interfaces, Lebowitz eschews that label, preferring to describe the agency’s role as a brand partner helping his clients develop products and business models and marketing them to consumers.

“We’ve been called everything there is: digital agency, social agency, experience design agency," he says. “What we call ourselves is a modern partner to ambitious brands.”

Those partnerships translate into a multitude of client relationships, including many conventional digital media assignments, some not-so-conventional ones, as well as straight-up, full-service branding and business-development assignments.

Lebowitz concedes that Big Spaceship is still small by comparison to its competitive set -- 150 people based mainly at its DUMBO Brooklyn headquarters. But it’s now competing and winning business from major full-service agencies, such as R/GA, Deloitte, Grey, as well as its much-bigger DUMBO neighbor, Interpublic’s HUGE.

In fact, Big Spaceship beat WPP’s Grey in a pitch to win toymaker Hasbro’s account to develop a new video-game business. As part of the pitch, the Big Spaceship new business team developed a social game to demonstrate a concept. Hasbro liked it so much that it actually incorporated it into the game.

Similarly, the agency is now designing and developing new products for Starbucks and Converse and won the review to reboot JetBlue’s commerce and booking site to create a more intuitive experience for customers.

Also, Big Spaceship has opened a lab in the Brooklyn Navy Yard to develop a “deep, full agile approach” — and Lebowitz promises it will be transformational. “They are a very kind brand,” he says of JetBlue, “but they haven’t been practicing kind design.”

In the end, he attributes most of Big Spaceship's most creative work to its unique approach to consumer insights, which is based on a proprietary culture mapping tool similar to Europe’s touch-points approach: understand when consumer’s minds are open to brand offers and messages at specific times, places and media.

To think the way consumers might think when they experience a brand’s product or message, Big Spaceship utilizes experience mapping.

To illustrate the difference, Lebowitz cites the work the agency is doing for client Dannon’s Oikos yogurt brand, which literally maps the foods they eat, the cravings they have and the media they use to discover what they eat throughout the day.

Oikos, for example, charged the agency’s insights team to determine why American consumers don’t eat much yogurt for breakfast. The agency’s experience mapping enabled it to glean insights about certain “triggers,” such as cravings, that will be used to position Oikos as a breakfast dining alternative.

“It enables us to shift from media-oriented thinking to behavioral thinking,” Lebowitz explains.