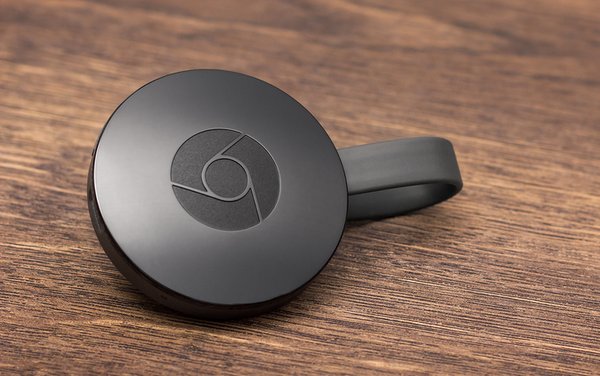 Google has announced that it will be rolling out a fix for an issue impacting home WiFi networks.

In a statement, the company said it is aware of an issue where Chromecast built-in devices may be affecting WiFi network performance.

Consumers with Android phones and a Chromecast built-in device, such as a Chromecast or Google Home device, could be affected, if on the same network.

In some situations, a bug in the Cast software on the phones could be incorrectly sending a large amount of network traffic, which can impact a Wi-Fi network, such as slowing it down, according the Google.

The level of impact to the WiFi network can vary, depending on the router.

Google has identified the problem and a fix, which will start rolling out via a Google Play services update sometime today.

Meanwhile, Google suggests that those affected try rebooting their Android phone and checking if their WiFi routers is running the most recent firmware version.