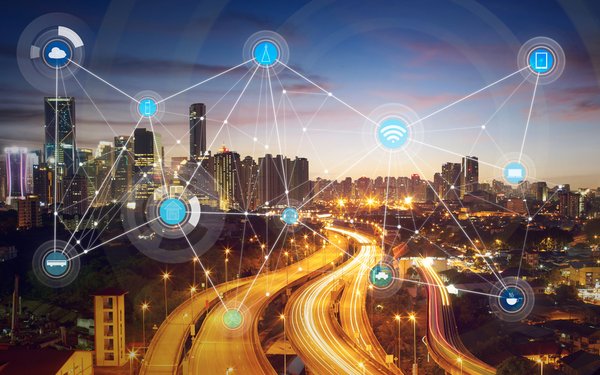 Internet-connected devices are moving all the way from inside smart homes out to entire cities, with money following.

Revenue in 12 key smart city technologies will grow from $25 billion last year to $62 billion by 2026, according to new research.

The average growth rate will be 11%, according to a study by ABI Research.

The largest revenue will be around video surveillance and smart meters with vehicle charging stations and smart parking among the fastest growing verticals.

"Interest in and focus on Smart Cities has skyrocketed in 2017, with a very large number of vendors from across the value chain repositioning and optimizing their IoT portfolios to take advantage of this beckoning opportunity," stated Dominique Bonte, vice president at ABI Research. "By its very nature of aggregating a wide range of solutions and technologies, the smart cities segment offers the perfect environment for suppliers to offer horizontal IoT platform solutions and addresses a recent trend toward more holistic, cross-vertical approaches."