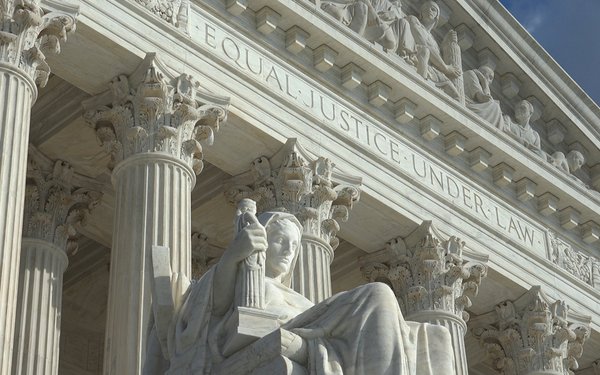 Twenty-three amicus briefs were filed with the United States Supreme Court last week in support of Microsoft’s digital privacy case, just over a month ahead of its appearance in front of the nine justices.

The Supreme Court will hear arguments on February 27 in United States vs. Microsoft, a case that could decide whether or not a U.S. warrant extends to emails stored overseas.

The case originates from a 2013 dispute between Microsoft and the Department of Justice over emails linked to a drug-trafficking case. U.S. prosecutors demanded all emails relating to the case during the investigation and Microsoft complied by handing over all information that had been stored on servers in the United States. Microsoft chose not to disclose any emails pertaining to the case that were stored on servers in Ireland, abiding by the 1986 Electronic Communications Privacy Act (ECPA),

The ECPA governs digital communication in the United States, including email messages. The antiquated legislation became law before the advent of cloud-based storage, and decrees that any communication over 180 days old can be seized by law enforcement with a subpoena. The ECPA does not address communication stored overseas, however, and Microsoft argues that the seizure of evidence held in another country by U.S. authorities could set a dangerous precedent.

The signatories include major technology companies like Apple, Google, and Facebook as well as trade groups, advocacy organizations, media companies, and legal experts. Both European and American lawmakers also filed briefs in support of Microsoft’s position.

American lawmakers including Senators Orrin Hatch (R-Utah) and Christopher Coons (D-Delaware) asked the Supreme Court to allow Congress to craft new legislation that governs law enforcement access to data stored overseas. The Department of Justice, however, argues that waiting for Congress would lead to unnecessary delays in its criminal cases.

European lawmakers hailing from Germany, England, Italy, Belgium, Luxembourg, and the Netherlands argue that forcing Microsoft to hand over emails stored outside of the United States would violate European privacy laws.