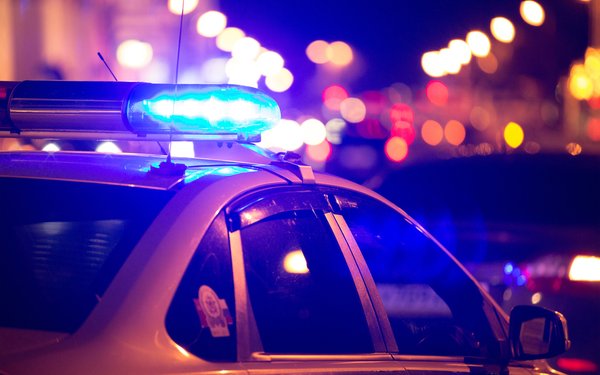 Ford has filed a patent for an autonomous police car that could potentially determine if another vehicle violated a traffic law and then take action based on it.

“Routine police tasks, such as issuing tickets for speeding or failure to stop at a stop sign, can be automated so that human police officers can perform tasks that cannot be automated,” the filing states.

The intent is to create autonomous police vehicles that can enforce traffic laws and issue tickets and citations to drivers that violate traffic laws.

The filing suggests how the police car could use machine learning tools like deep neural networks to find good hiding spots to catch traffic violators, such as speeders or red light or stop sign violators.

A driver going through a stop sign may be captured on a surveillance camera or another vehicle and the data could be sent to the autonomous police car, which also would contain cameras and other devices to identify and track other vehicles.

The autonomous police car could pursue another vehicle and could message the vehicle being pursued, whether it is being driven by a person or in autonomous driving mode, according to the patent filing.