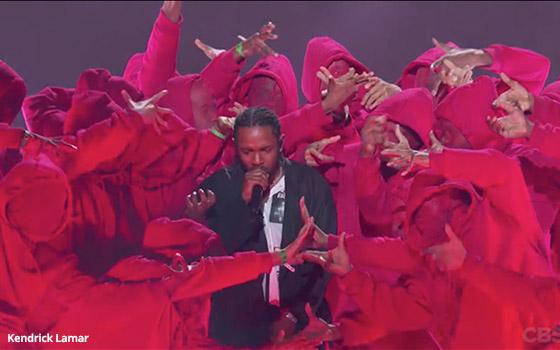 Sunday night’s broadcast of the Grammy Awards may have had some ratings problems, but there was a bright side for CBS and the world of live streaming as a whole.

According to CBS, Sunday was the second-best day for sign-ups in the history of the company’s over-the-top streaming video service, CBS All Access. The only day to top Grammy day was the launch of “Star Trek: Discovery” last September.

CBS did not reveal how many people signed up for the service on Sunday, but the company has said it has more than two million subscribers for All Access.

Live events like the Grammys are a unique differentiator for All Access when compared to competitors like Netflix and Amazon, which focus on on-demand video. Hulu offers a streaming bundle of channels, but that service is more of a skinny cable bundle rather than a standalone service.