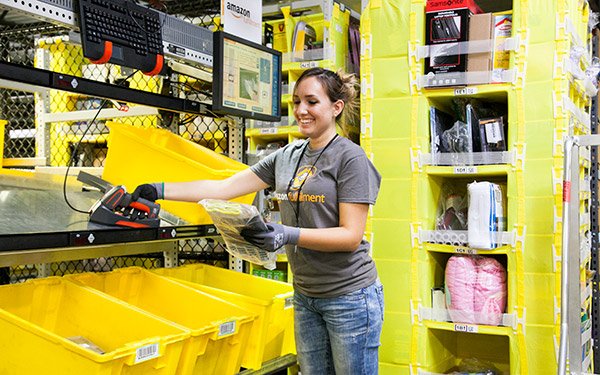 Amazon has been granted a patent to create technology that can be used to track the precise locations of workers’ hands.

The patent application was filed in 2016 and granted by the U.S. Patent Office this week.

The patent describes how wireless ultrasonic bracelets would be worn by inventory system workers to monitor the performance of assigned tasks.

“The ultrasonic pulse emitting unit periodically emits ultrasonic pulses at a suitable interval (e.g. once per second),” states the patent application. There would be other sensors that detect the interaction of the worker with any of the inventory bins.

The general idea is that a workers’ hands can be tracked to assure they are either taking or placing a product in the correct bin. 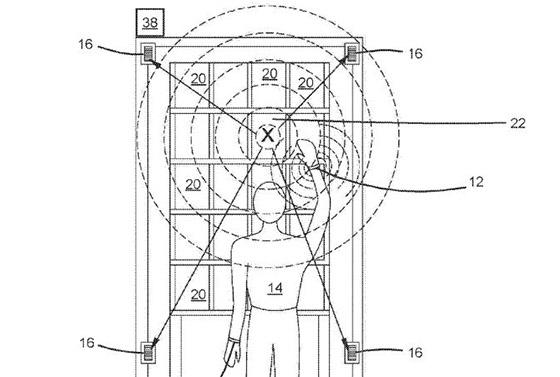 There could be haptic feedback transmitted to the wrist device worn by the worker to let them know that their action is either correct or not correct. The system also could track which items were placed or taken from bins by which employee.

Then the inventory bin can be compared with the designated bin to determine if an item was taken from the correct bin.