Smart Home Speakers Taking The Place Of Smartphones At Home 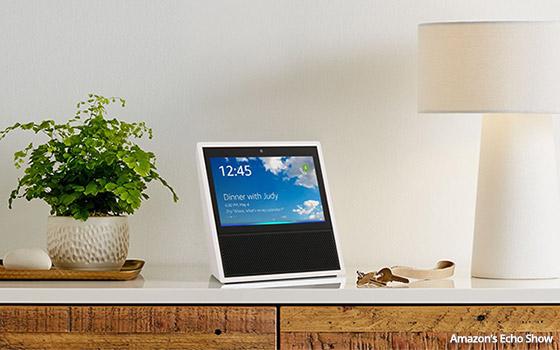 Smart home devices are starting to replace some of the things consumers have been doing with their smartphones while at home.

As might be expected, devices like Amazon Alexa and Google Home are supplanting smartphones for listening to music, based on a new survey.

This may be good news for Apple, since its high-end and pricey smart speaker HomePod will be released next week.

However, it’s not just music for which consumers are turning to their smart speakers, but almost everything else, other than for hailing a taxi, according to the survey of 1,000 U.S. smartphone owners conducted by Localytics.

The top activities where smart home devices have replaced smartphones a great deal are listening to music, checking the weather and listening to the radio.

Of those who own a smart home device, the majority (67%) have used it two or more times for online shopping with 18% of them using it 11 or more times.

While smartphones remain the dominant Internet-connected devices, how they’re being used at home is significantly changing. Smart speakers are coming on strong.