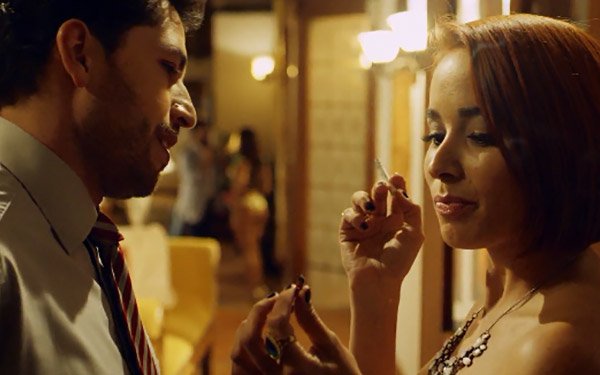 The Publicis Groupe-owned Spark Foundry will handle strategic planning, activation and analytics responsibilities across all communications channels for both networks. The agency will service the accounts from its New York office, led by senior vice president, multicultural lead, Stephen Paez.

Spark Foundry will be responsible for promoting Telemundo's telenovela and reality programming formats. The shop will handle similar chores for NBC Universo, which was rebranded from mun2 in 2015.

Spark Foundry prevailed in the competitive pitch partly because of its "Hispanic and tune-in expertise and its ability to harness data and tech to produce innovative solutions," the company stated.

Spark Foundry will launch this new partnership with Universo which is airing the Super Bowl in Spanish on February 4. Subsequently, the agency will be launching two upcoming series, “Al Otro Lado del Muro” and “Enemigo Intimo,” for Telemundo.

Last year, Telemundo topped rival Univision as the most-watched Spanish-language network in prime-time for the first time ever for a full TV season.

According to Kantar Media NBC/Universo's ad budget was $427,000 between January and September 2017, down from $551,000 year-over-year. Telemundo spent $6.44 million on advertising during the first nine months of 2017, compared to $10.07 million during the prior year period. Combined the two networks nearly $11  million on measured media in 2016, per Kantar.