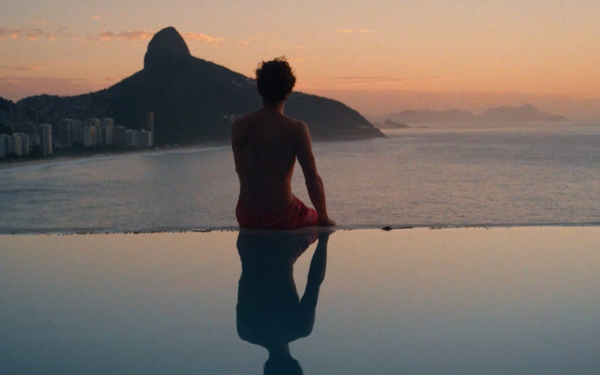 When you're a brand that touts itself as the expert of intimacy (and has put out a campaign highlighting how intimacy can happen outside the bedroom), it's to your advantage to educate consumers a bit … especially around Valentine’s Day.

Condom maker Skyn, in conjunction with GQ magazine and Conde Nast Traveler, has just released “Places of Intimacy,” a consumer-generated travel guide showcasing the 30 places people have deemed the best to have sex around the world. The guide is an extension of the brand’s “Places of Intimacy” campaign that launched last April, conveying the idea that intimate moments are intrinsically tied to the places in which they’re formed. And that condom advertising can be about more than safety and/or debauchery.

“When we look at our competitors, it’s pretty clear that we’re in a market which communicates largely on safety, functionality, and pursuit of sex, and lots of it,” Jeyan Heper, CEO of Skyn parent brand LifeStyles, tells Marketing Daily. “We as a brand want to go deeper than that and truly believe that intimacy and great sex are interdependent. People don’t want to choose between safe sex and great sex, nor casual sex and meaningful sex, and we don’t think they should.”

The guide will be available online (and in a downloadable version), and excerpts will be featured in digital editions of GQ in five countries, Heper says.