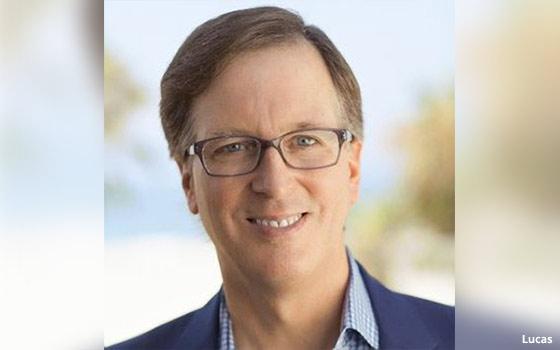 Snap’s most senior advertising executive, Jeff Lucas, is departing after nearly two years at the social media platform, according to reports.

Lucas had been at the company since June 2016 as vice president/head of global sales. He came to Snap after a long career in TV advertising sales at Viacom and NBCUniversal’s USA Network.

His departure comes amid a growing advertising revenue transition -- from deals made directly by Snap’s advertising staff to one where, in the fourth quarter, 90% of its ad revenue now comes from programmatic/self-serve platforms -- and follows a number of recent departures at Snap.

In the fourth quarter of 2016, 10% of Snap's ad revenue came from programmatic platforms.

Snap will not replace Lucas. Instead, top advertising responsibility will be decentralized among its regional advertising executives.

This group will include former senior TV advertising sales veteran Elizabeth Herbst-Brady, who heads key accounts and major media agency partnerships. Before Snap, Herbst-Brady had been executive vice president of ad sales of strategy of Viacom, as well as president of Magna Global USA.

After some weak financial numbers for most of 2017, the company posted strong fourth-quarter earnings, which sent its stock soaring 30%.

Snap’s Snapchat social platform has seen its daily active users grow 5% to 187 million over the third quarter of 2017. In March 2017, Snap will have its initial stock public offering.

A Snap representative did not respond to Media Daily News by press time.