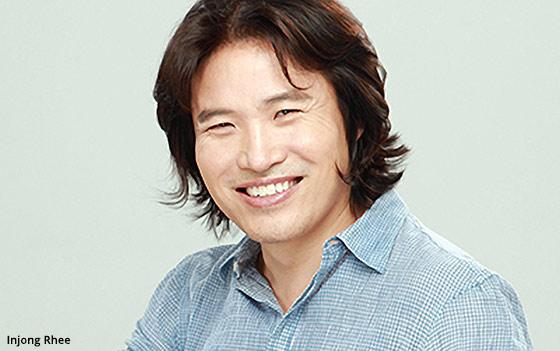 The former chief technology officer at Samsung has joined Google to lead its Internet of Things business.

Injong Rhee has joined Google as entrepreneur-in-residence to lead the search giant’s IoT business, according to a statement posted on LinkedIn by Rhee. Rhee will report to Diane Greene, CEO of Google Cloud and a board member of Google’s parent company, Alphabet.

“One of the first things I would like to do with my Google colleagues is to get these efforts coordinated and aligned toward a concerted IoT story of Google -- in the process, create distinct consumer and enterprise product lines,” stated Rhee.

“IoT is a new and exciting space with tremendous potential to transform how we use and deploy technology in our everyday lives,” Rhee said. “Google and Alphabet have many IoT-related products and assets. I hope to grow Google IoT into a sustainable and profitable business line.”

Rhee worked at Samsung since 2011, the last two years as chief technology officer.  He left the company in December.