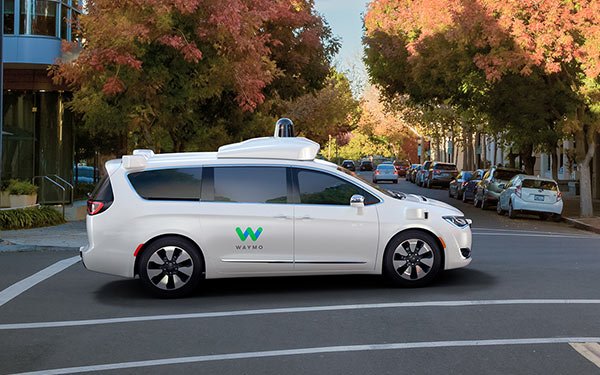 More vehicles will be driving themselves -- but many of them will not be the single-passenger type.

The early bets in the world of autonomous vehicles are turning out to be vehicles that carry multiple people or many things.

Worldwide revenue from sales of autonomous trucks and buses will grow from $87 million last year to $35 billion in four years, according to a new forecast by Tractica.

“The potential for autonomous trucks and buses is huge and market growth is accelerating, with news of successful pilot projects coming at an increasing pace,” stated Manoj Sahi, Tractica research analyst. “Considering the next two to three years as a make or break time, several prominent companies are prioritizing investment for large-scale development.”

At CES in January, Toyota unveiled its autonomous e-Palette concept vehicle -- and it is also designed as a ride-sharing vehicle for multiple passengers as well as being able to be customized as a delivery vehicle. At the time, the automaker also announced a deal with Pizza Hut to jointly develop a self-driving pizza delivery vehicle.

Meanwhile, the testing of self-driving cars continues. For example, Waymo recently ordered thousands of hybrid minivans for its ride-hailing service in Phoenix.

That pilot may actually become more real, since the state department of transportation recently issued a permit to the Google spinoff to operate cars as a transportation network company, according to reports in Quartz and Bloomberg. As a ride-hailing service, this would put Waymo in direct competition with ride-sharing companies Uber and Lyft, which are both also working on self-driving vehicles.

Trials of autonomous cars generally require a driver behind the wheel when the car is operating in self-driving mode, just in case.

One issue facing the adoption of fully self-driving vehicles is consumer acceptance, with 63% of U.S. drivers afraid to get in one, according to a national AAA survey.

Autonomous vehicles for ride sharing and transporting goods are underway, while the sale of self-driving cars to individuals is still somewhere down the road.