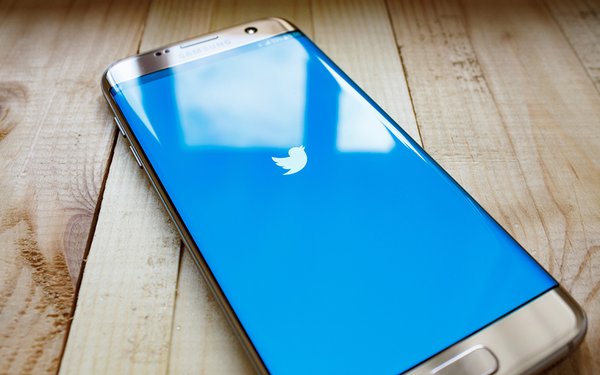 A deal created between Google and Twitter that was intended to bring more news from the social site into search results seems to have hit a roadblock. During the past few years, the number of tweets indexing in Google search continues to decline.

In a dataset of 693 users who posted in aggregate, about 47,000 tweets analyzed, Stone Temple Consulting researchers found that only 5.2% of these tweets appeared in the Google Index.

Stone Temple Consulting has been tracking Google's integration with Twitter since 2014. In their most recent study, researchers analyzed 47,800 tweets across 693 accounts to compare the tweet index in Google search over time. The data also shows that tweets are not indexed quickly, and they take into consideration many factors such as follower count, number of retweets, age of a tweet, and account verification.

Indeed, follower count and retweets influence the likelihood the tweet will appear in Google search queries.

Researchers found that the most likely metric that increases the chance of indexing appears to be favorites and second, retweets. The data also suggests that length of the tweet does not influence whether the tweet gets indexed or the speed in which it appears in Google search results.

The speed at which tweets are indexed declined steadily since October 2016. Most recently, only 1.6% of the tweets were indexed within the first seven days during the study -- a rate that is nearly as low as that in February 2015, a time before Google and Twitter announced their API deal to have the content appear in search results.

Overall, the number of Twitter tweets that index in Google search results continues to decline. While it's not clear whether the decline has any impact on the amount marketers now spend on Twitter, but it's clear from iProspect's most recent Paid Social Trends report that budgets to paid social on Twitter also continue to decline.

Twitter spend fell 56% YoY in 2017, but only 44% quarter-over-quarter. iProspect's report suggest the year-over-year spend fell due to Twitter’s dwindling focus on direct-response tactics. Among the agency's clients, 29% of fourth-quarter spend on Twitter was allocated to driving web site clicks, and 22% was allocated to their in-stream video ad capabilities.