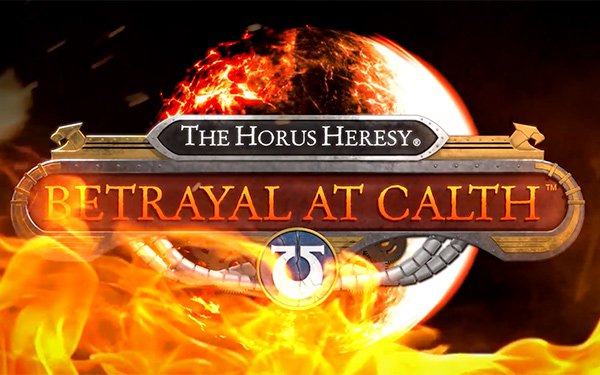 A set of virtual reality experiences is planned for launch at South by Southwest (SXSW).

HTC Vive and Ready Player One are introducing eight segments of virtual reality content inspired by Steven Spielberg’s new action adventure ‘Ready Player One.’ All eight pieces of content can be viewed via the Vive headset at home or at AR arcades nationwide.

The VR experiences will be free to download on Viveport and Steam before the March 29 release of the film, with numerous displays for SXSW attendees in Austin, according to Vive.

“’Ready Player One’ has inspired both the current and future state of the VR industry and Vive is in a unique position to deliver on the promise of VR today,” stated Joel Breton, general manager of Vive Studios. “We’ve brought together a group of our favorite developers to bring content inspired by ‘Ready Player One’ to life in a way that resonates with audiences long after they have left the theater.”