Survey Of Scientists Tagged As Spam Within EPA: Report 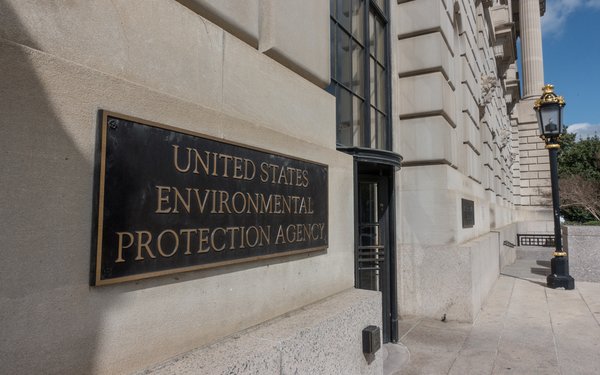 An email survey of scientists in the federal government was flagged as spam within the Environmental Protection Agency, and in general has pulled lower-than usual response rates -- raising fears of intimidation, according to an article posted on Saturday by Science.

The survey was sent last month to scientists in 16 federal agencies by the Union of Concerned Scientists. (UCS).  The ninth such survey since 2005, it was designed to find out “what's happening inside the federal government in relation to scientific integrity,” Science writes.

The USC said it notified the agencies about the survey, “a memo EPA apparently missed,” it adds.

Brian Melzian, an EPA oceanographer in Rhode Island, complained to EPA’s Computer Security Incident Response Center, saying that "the unannounced, unauthorized, and perhaps illegal message found below this message was sent to me today," Science continues.

"Because the U.S. EPA employees have NOT received any information about this 'Study,' this study may NOT be legitimate, legal, and proper for EPA employees to complete," Melzian wrote in an email, it adds.

In response to a query by Tammy Stein with EPA's National Enforcement Investigations Center, CSIRC responded that the email was spam from “an unknown entity,” Science reports.

Science writes that “the survey comes at a particularly sensitive time as climate and other science advocates worry the Trump administration has politicized and delegitimized scientific inquiry.”

An EPA spokesman doubted there would fear of retaliation, since the survey was anonymous, Science adds.