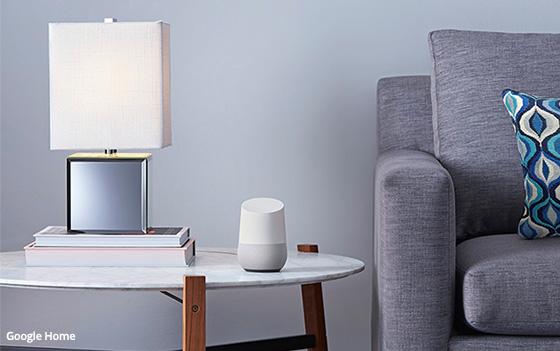 Artificial intelligence continues to improve in devices like smart speakers, but that doesn’t mean consumers want it.

The majority of consumers don’t yet have any AI devices and most people have no interest in owning them, based on an annual global study.

Device ownership varies by country, but overall, 10% of consumers own an AI device, 32% plan to get one and most (58%) say they have no interest, according to the PwC 2018 Global Consumer Insights Survey, comprising a survey of 22,000 consumers in 27 territories around the world.

In the U.S., AI-device ownership is at 16% with an additional 25% planning to acquire an AI device, such as Amazon Echo or Google Home. Here is the AI-ownership level of the top 10 countries, according to the PwC study:

The overall picture is likely to change, based on the number of people who plan to get an AI-device in the future. Brazil (59%), China (52%) and Indonesia (49%) lead.

Early adopters of AI devices are most likely men aged 18 to 34. They are more likely to shop via mobile on a daily and weekly basis, pay by mobile payment, more comfortable shopping online and less likely to take action to minimize risk of security issues and fraud.

Among consumers with an AI device, almost half (48%) spend the same amount on shopping as they did previously and 18% spend more.

Ownership and AI-device behaviors are going to evolve as the technology evolves as well. For example, smart speakers will get ‘smarter’ and ultimately become more useful for consumer activities.

These are still the early days of the Internet of Things.