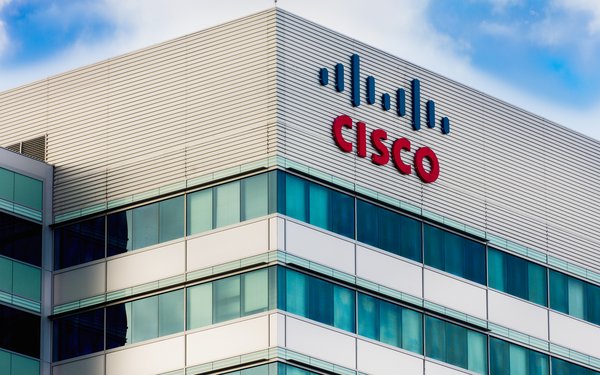 The number of patents related to the Internet of Thing is on an upward swing.

There are four main categories of IoT patents granted, according to the VDC study. The four are communications and networking, cloud services or data handling, physical devices and software solutions. The average patent takes more than two years from the application date until the patent is granted.