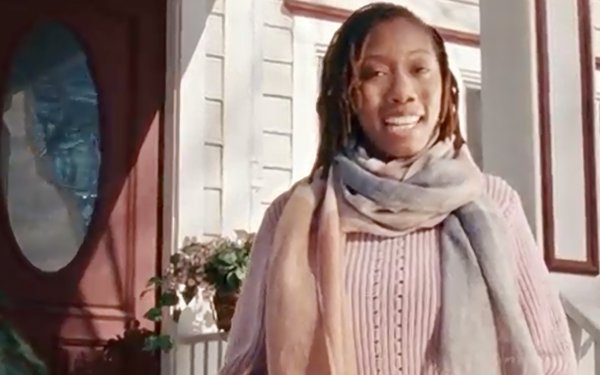 United Way is revealing an edgier creative approach that sharply pivots from previous campaigns that focused on sunnier, uplifting spots about volunteers.

Developed with AOR BVK, the new PSA aims to communicate in no uncertain terms that the organization’s mission is not about high-end, rubber chicken fundraising galas but instead about providing aid to those that desperately need it.

This approach was championed by Lisa Bowman, United Way’s CMO, who has pushed to shift the focus to beneficiaries of United Way services since joining the group in November 2015. This broader goal also addresses a perceptual need. That is being clearer about exactly how the organization helps communities.

Last year, Bowman and BVK first tested this new strategy with the “Join the Fight” PSA, shot in black-and-white, which showed gritty footage of the addicted, victims of domestic violence and other problems facing communities.

It was one of the top 20 of more than 1000 PSAs measured by Nielsen last year, says an agency spokesperson. It also resonated with donors as the number of donations on www.unitedway.org increased by 26.5% year over year since that PSA launched.

“United Way created the PSAs to illustrate the harsh realities individuals face every day in communities across the country," says Bowman. "Both PSAs are straight to the point because we want to humanize the process of giving and make it about helping people, because every United Way’s mission is to help people Live United.”
ad campaign, cause-related
Next story loading