Sorrell 'Unreservedly' Rejects Allegation Against Him 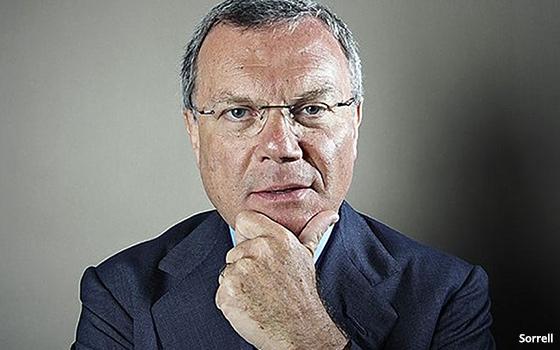 Responding to a WPP statement late yesterday that its board is investigating alleged misconduct on his part, WPP CEO Martin Sorrell has issued a statement denying wrongdoing.

The company statement was issued shortly after The Wall Street Journal reported that the WPP board had hired a law firm and was conducting an investigation into alleged personal misconduct and possible misuse of company assets.

Specific details were not disclosed by the company or by the WSJ story.

Sorrell issued the statement via a consultant—London-based Project Associates — that is advising him personally on the matter. In the statement, he indicated that he would have nothing further to say for the present time.

Here is Sorrell’s statement in full:

“Reports in the media have stated that WPP is investigating an allegation of financial impropriety by me, specifically as to the use of company funds.

This allegation is being investigated by a law firm.

I reject the allegation unreservedly, but recognise that the Company has to investigate it. I understand that this process will be completed shortly.

Obviously, I shall play no part in the management of the investigation under way.

As a significant share owner, my commitment to the company, which I founded over 30 years ago, remains absolute — to our people, our clients, our shareholders and all of our many stakeholders.

I do not intend to make any further statement at this time.”