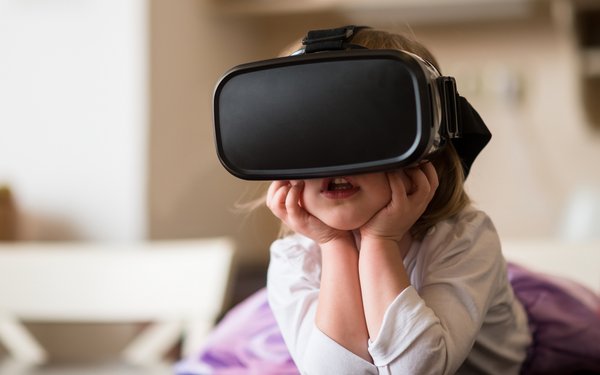 Parents see virtual reality as providing some benefits to their children, but they also have concerns, based on a new national study.

The study comprised a survey of 12,000 U.S. adults, 3,600 of whom were the parent of at least one child under 18 and 470 of whom had a child between eight and 17 who uses virtual reality. The data was weighted to reflect U.S. demographics and was conducted by Common Sense, an independent nonprofit organization.

The majority (59%) of parents with children under 18 say it would be appropriate for a child to start using VR at age 12. Fewer than a quarter (22%) of those parents say their children has requesed the purchase of a VR device.

Among households that own a VR device, the majority (53%) are satisfied with their experiences with them.

The top uses of VR in households that have them are playing games (76%), watching videos or movies (38%), exploring environments (33%) and to learn something (22%).