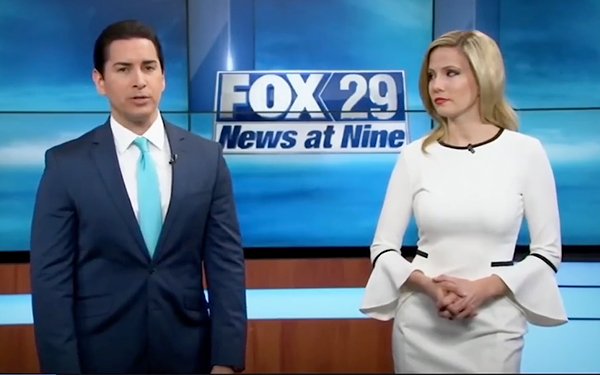 Mid-sized and small market TV stations and related websites have higher news consumption than newspapers or other media-rated sites, with bigger markets seeing newspapers on top, according to a new study.

Among 37 medium-sized and smaller markets -- representing a market size of 25 to 205 -- television websites were first, according to research from the Knight Foundation.

Knight says it did not include New York and Washington, D.C. in these results because together, those markets have three major national newspapers that would have altered results.